200 chip definitions everyone should know 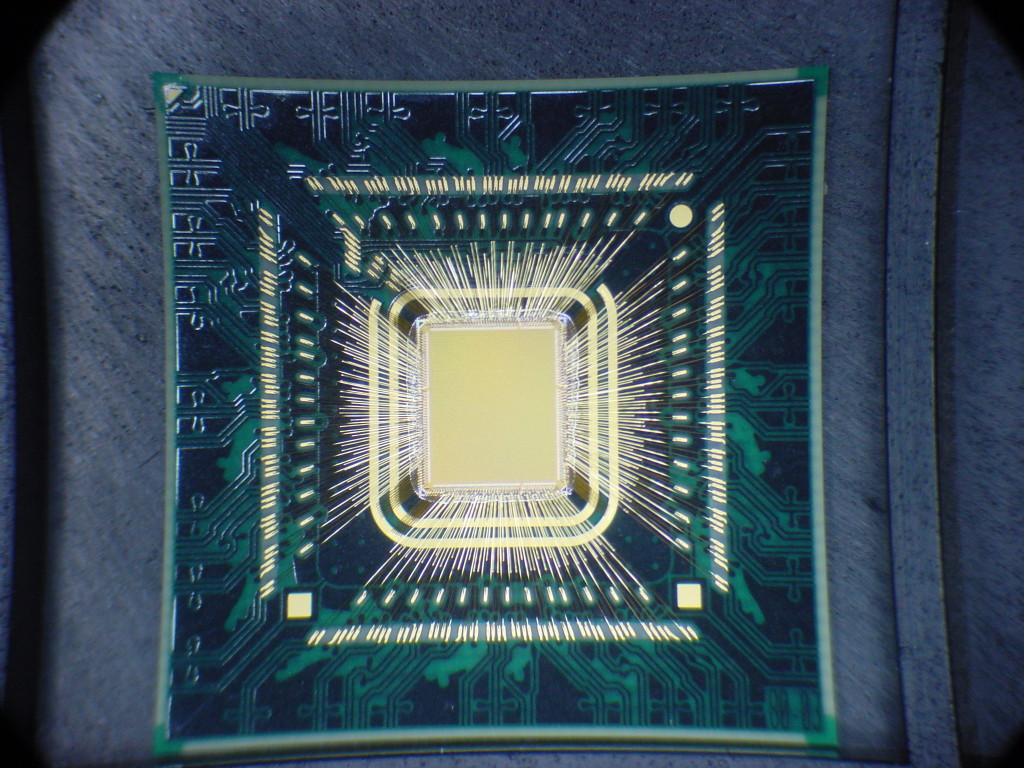 Given how important chips are to modern society EVERYONE should understand and appreciate how they are made.  Every field has its own set of terms, jargon, and acronyms (engineers love acronyms!). As you would expect, chip design is no different. If you are new to chip design, it might take you a few days to read through the Wikipedia entries for each one of these 200 topics. If you are interested in actually building chips, you will need to master all 200 of them. The sources for the table can be found HERE. (PR’s appreciated)

Andreas Olofsson is the founder of Adapteva and the creator of the Epiphany architecture and Parallella open source computing project. Follow Andreas on Twitter.