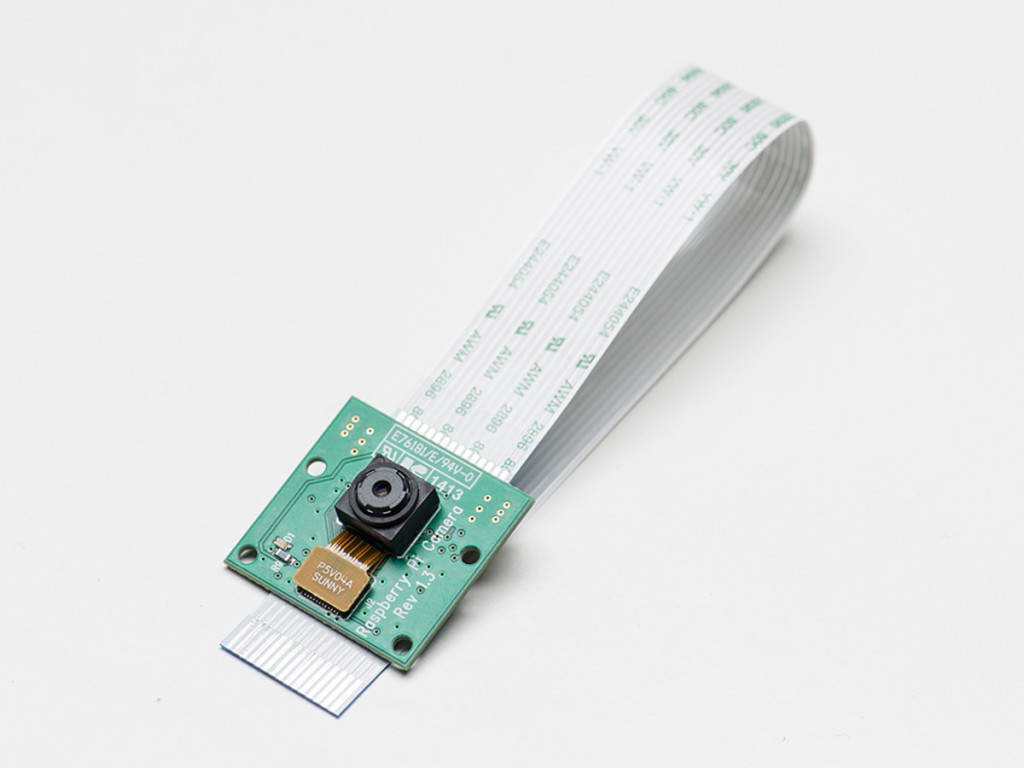 Inspired by Adafruit’s Open Kinect bounty a few years back we are offering a [UPDATE JUNE 15, JUNE 19:]   $4000 bounty to the first person/team to deliver a working open source driver and FPGA MIPI design for the Raspberry Pi camera module. I am sure you can imagine what the Parallella could do in the world of robots and drones once there are multiple cameras and sensors connected to the Parallella FPGA.:-) To make things easy we have included a Raspberry Pi camera connector on the latest open source Porcupine board.

Why?
The Parallella needs open eyes.

What we want?
Linux drivers and HDL code for implementing MIPI interface in FPGA that is completely documented and under an open source license working on the Parallella board. To demonstrate the driver you must be able to display pictures from the camera at 30 frames per second in an OpenCV program (or equivalent). If you are unsure about requirements, please post comments to this post.

Who gets the $4,000 bounty?
The first person/team to have their submission pull request accepted to the parallella-examples repository wins the bounty. The bounty is split into four “sub-bounties”.

Solutions must be useful to others to qualify.

All code/docs need to be open source and/or public domain. Please see the github repository for a list of acceptable licenses.